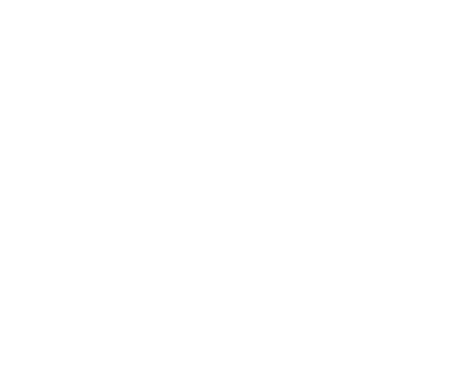 Children from a Selby primary school have had a taste of working in the music industry thanks to a collaborative project with Selby College.

Twenty-two children from Staynor Hall Primary Academy spent a day with the Music department at Selby College, recording and editing their own CD.  The Year 4 and 5 children chose their favourite songs to feature on the CD, from a recent performance at the Young Voices event which they took part in at the FlyDSA Arena in Sheffield.

Jacqui Schofield, Year 4 teacher at Staynor Hall said “The children have had an incredible day and learned so much about recording and editing music. They all had a fabulous time at Young Voices, so having the chance to sing the songs again in a real music studio and produce their own CD is very exciting! We’re very grateful to Nick Garside and the team at Selby College for giving us this great opportunity.

“The children are hoping to sell the CDs in future, with any proceeds going towards music development at the school.”

Selby College Music Lecturer, Nick Garside, who spent the day with the children added “The students sang really well, they were like professionals! You wouldn’t believe that it was their first time in a recording studio, we all had a great day.”

Staynor Hall Primary Academy has an ongoing and developing relationship with Selby College. Work to date has included a collaborative project between the college’s Art students and the primary children, resulting in artwork which will be displayed in the school library. Some of the Staynor pupils have also worked on a photography project, using the college’s photography equipment.

Staynor Hall Primary Academy is part of the Ebor Academy Trust which comprises 15 schools in York, Selby, the Yorkshire Coast and in the East Riding and the Humber.